Everything You Need to Know to #GoVoteTN Tuesday 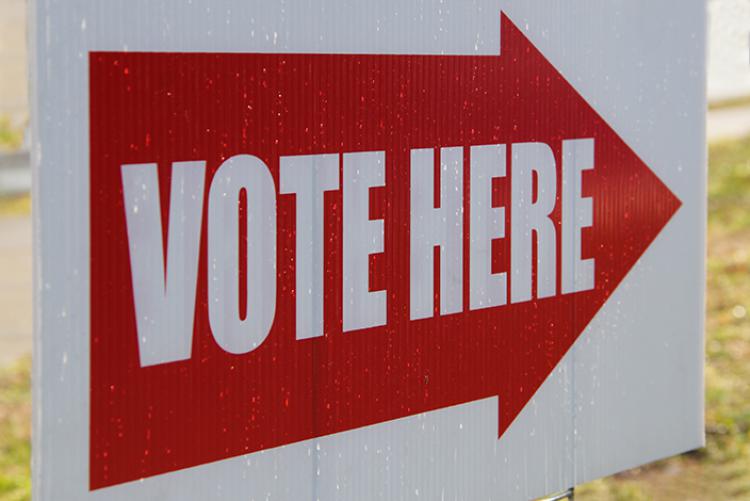 The Division of Elections would like to remind Tennesseans how to make voting in the Nov. 8 general election go as smoothly as possible. Many voters are expected Tuesday even after a record-breaking 1,675,679 people voted early in person or by mail ahead of Election Day.

Use the App While Casting Your Ballot

The easiest way for voters to find their polling locations, view and mark sample ballots, see their elected officials, districts and county election commission information as well as access online state and federal election results is through the GoVoteTN app.

Voters can download the free app in the App Store, on Google Play or at GoVoteTN.com.

New to Voting in Tennessee?

Watch What is Voting Like? produced by the Secretary of State's office about what voters can expect when casting a ballot in the state of Tennessee.

Being flexible may also help speed up the process. Midmorning and midafternoon are usually slower times at polling locations, while early morning, noon and 5 p.m. are peak times as people typically vote before work, after work or on their lunch breaks.

Tennesseans voting on Election Day should remember to bring valid photo identification. A driver's license or photo ID issued by the Tennessee Department of Safety and Homeland Security as well as photo IDs issued by Tennessee state government or the federal government are acceptable even if they are expired. College student IDs are not acceptable.

More information about what types of ID are acceptable can be found at GoVoteTN.com.

Voters Who Have Difficulty Standing in Line

Frail, physically disabled or visibly pregnant voters should tell their polling officials if they are unable to wait in line to vote. The law allows them to move through the process faster.

When Do Polls Close?

You can monitor unofficial election results as they are reported on Twitter or online at GoVoteTN.com.

Voters are encouraged to honor their vote with Honor Vote. The Honor Vote program allows Tennesseans to dedicate their vote to those serving or who have served our country in the U.S. military. To take advantage of this opportunity, visit GoVoteTN.com/honor.

Go to GoVoteTN.com or call the Division of Elections toll free at 1-877-850-4959 with questions about the voting process or to report voting issues.