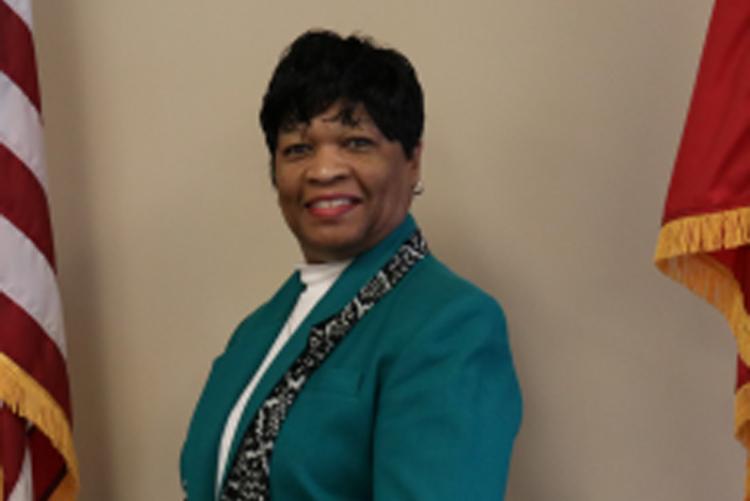 The EAC Standards Board provides advice, guidance and support to the commission on the development of Voluntary Voting System Guidelines, a set of specifications and requirements against which voting systems can be tested to determine if the systems meet required standards.

“Commissioner Meadows has served the citizens of Hamilton County with integrity and a commitment to accurate results,” Secretary Hargett said. “I am confident she will proudly represent the people of Tennessee on the EAC Standards Board.”

“The EAC Standards Board work is very important to all who conduct elections,” said Commissioner Meadows. “I am honored to have been nominated by Secretary Hargett and proud to represent Tennessee.”

“Commissioner Meadows has served the voters of Hamilton County. I know she is committed to increasing voter participation as well as sharing her valuable experience with this national board,” said Rep. Yusuf Hakeem.

“I have no question Commissioner Meadows will represent the people of Hamilton County and Tennessee with the utmost care to election integrity,” said Sen. Todd Gardenhire.

The EAC was established by HAVA in 2002 and is an independent, bipartisan commission charged with developing guidance to meet HAVA requirements. The EAC operates the federal government’s first voting system certification program, maintains the National Mail Voter Registration form as well as many other election related duties.