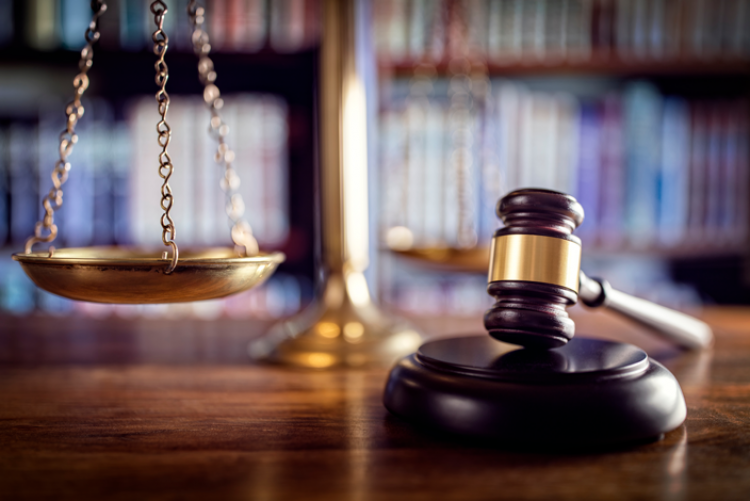 “These arrests send a clear message. Public officials as well as state and local government employees shouldn’t be harassed with fraudulent liens just for doing their jobs," said Secretary of State Tre Hargett. "We believe this will provide an expedited and uncomplicated remedy to this targeted abuse. Additionally, since legal costs associated with this process can be recovered under this legislation, fraudulent filers should think twice before they file."

Fraudulent liens have often targeted judges or other public officials claiming they erroneously owe millions of dollars. These liens can become a huge headache if that official tries to buy a home or conduct any other transaction that reviews their credit history.

“Our police officers, judges and other elected and appointed officials should not have to endure this kind of abuse of our state’s lien filing system,” said bill sponsor and Senate Judiciary Committee Chairman Brian Kelsey (R-Germantown). "The arrests made by TBI yesterday illustrate the need for an easier way to remove improper liens. This method will provide a strong deterrent to bad actors attempting to file fraudulent liens. This legislation would help end such harassment."

Currently, officials can file a termination statement, which gives notice that a lien is disputed but does not remove the bogus lien from the file. This proposed legislation would allow fraudulent liens to be removed without requiring a court order.

"Fraudulent liens filed against our elected officials cut against the very fabric of our free society. This bill will create a better mechanism to ensure these criminals cannot impede our democracy," said bill sponsor Rep. William Lamberth (R-Cottontown).

Public officials can file an affidavit stating the lien was filed without "any reasonable basis or legal cause." The Secretary of State’s office will then give notice to the purported secured party. If the secured party does not respond to dispute the affidavit, the lien is removed from the record. If the secured party believes that the lien is valid, he or she can appeal to an administrative law judge who will determine whether the lien was validly filed. The purported secured party will be required to file a cost bond in connection with the dispute, and the prevailing party will be awarded attorneys’ fees, costs and expenses.

The Secretary of State's office partnered with the Administrative Office of the Courts on this legislation.

"Members of the judiciary at all levels have been victims of fraudulent lien filings. The impact of those filings can be an impediment to the judicial process. The judiciary is appreciative of the efforts to provide a mechanism to remedy this concerning trend," said Rachel Harmon, general counsel of the Administrative Office of the Courts.