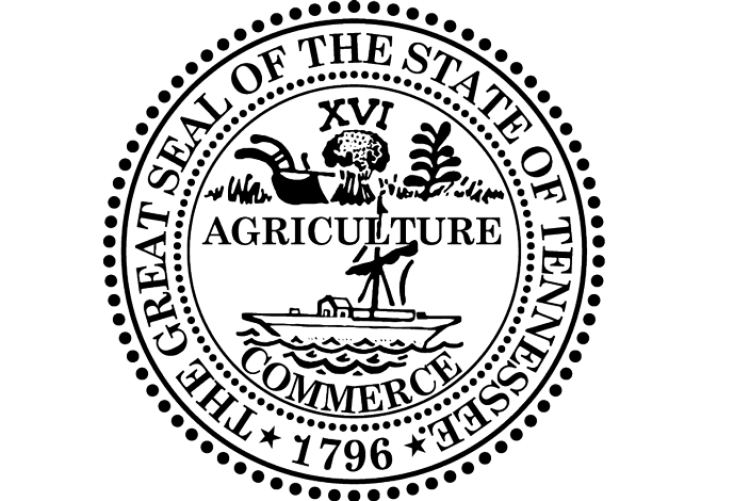 According to the lawsuit, Chad Davis and Joshua Strawn of Florida and Tate Howe of California have been doing business in Tennessee as Division of Corporate Services and Annual Business Services over the past few years.

Multiple businesses, registered with the Tennessee Secretary of State, have reported receiving a solicitation from the two private companies. The companies offer to create annual corporate meeting minutes for a fee of up to $150.  The solicitations, titled “Annual Minutes Form” and “Annual Records Statement,” look official and could easily be confused as being from the Tennessee Secretary of State’s Office, particularly because the solicitations appear to be an invoice for payment and use a return address in the capital city of Nashville, Tennessee.

“These companies pretended to be something they are not in hopes of taking advantage of unsuspecting Tennessee businesses,” General Slatery said. “This lawsuit should serve as a warning to other government imposter companies that we are serious about putting a stop to this deceptive solicitation scheme.”

“This lawsuit is an important step in preventing companies like this from preying on unsuspecting Tennessee businesses. These entities count on the fact that people don’t always read the fine print. That’s why I urge anyone who questions a solicitation they receive to contact the Division of Business Services immediately,” said Secretary of State Tre Hargett.

Anyone who receives a suspicious solicitation purporting to be from the government should file a complaint with the Tennessee Division of Consumer Affairs (DCA) online or by telephone at 1-800-342-8325 (toll free inside Tennessee) or (615) 741-4737.