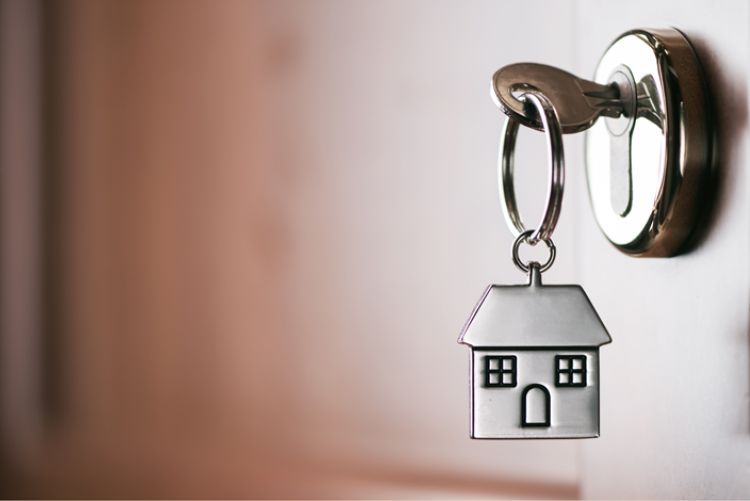 For many victims of domestic abuse, stalking and similar crimes, escaping abusers is no easy task.

In 2016 alone, 78,100 domestic violence offenses were reported in Tennessee. In over 80 percent of these reported incidents, the primary victim was either a woman or a child. In over half of reported cases, the victim was physically injured. Victims may need to move to other towns, switch jobs, move their children to different schools or even change their names just to escape their abusers.

Even then, abusers may still easily find them by searching public records online.

The legislation will create a program that is known nationally as “Safe at Home,” which has been implemented by more than 35 states across the country. The goal is to help survivors of domestic violence, rape, human trafficking, stalking and other crimes who have relocated or are about to relocate, in their effort to keep their abusers from finding them. In doing so, the program will allow victims to take back their lives by preventing an abuser from locating them through public records searches and inflicting additional harm.

“It is time for Tennessee to join the growing majority of states across the nation by enacting proactive legislation to provide greater protections for victims and taking positive action to shield all our citizens from the effects of domestic violence,” said Secretary of State Tre Hargett. “For these reasons, we look forward to serving our fellow Tennesseans through our assistance in preventing violence in our communities.”

“As Republican leaders, I believe we must continue to strengthen protections for victims of these despicable crimes including domestic abuse, stalking, human trafficking and other sexual offenses,” said Rep. Farmer. “I am honored to work with Secretary Hargett and to sponsor passage of House Bill 2025 so that we can better protect victims while encouraging them to seek assistance so that they can begin the healing process.”

The Safe at Home program provides victims with a government-managed substitute address (such as a post office box), for both themselves and their children, which can then be used to obtain a driver’s license, register to vote and complete most other government forms without disclosing the participant’s home address.

Once enrolled, the participant can provide the substitute address to virtually all government entities in Tennessee. Participants may also request that other nongovernmental entities, such as their employers and other private businesses, use this address as well.

The Secretary of State’s office will receive all mail sent to the substitute address and then forward that mail to the participant. Our department will keep the participant’s actual residential address confidential and will only disclose it in narrow circumstances to authorized officials.

The Tennessee Bureau of Investigation reports that in 2016 more than 78,000 domestic violence crimes, including stalking and rape, were reported to police. 91 Tennesseans were murdered in domestic violence situations during that same time. These cases account for more than 51 percent of all crimes against individuals reported in 2016.

These dramatic statistics demonstrate that this program is a critical step toward protecting victims of domestic abuse, stalking, human trafficking and similar crimes from any more trauma. This program will also make our communities safer by reducing crime for all Tennesseans.