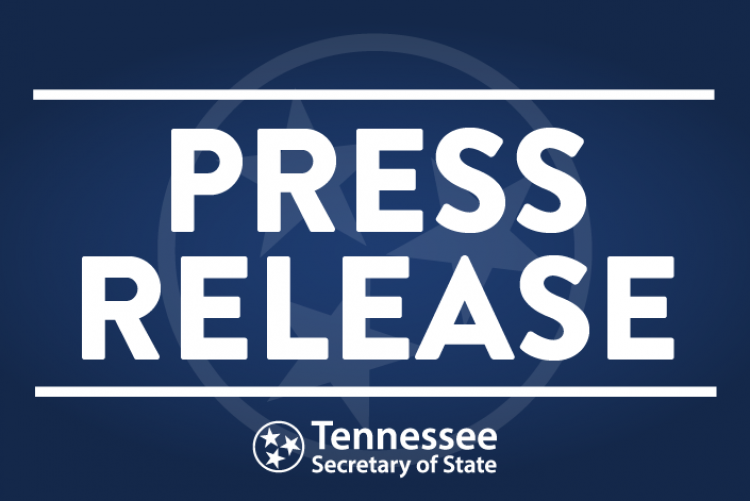 NASHVILLE, Tenn. – Secretary of State Tre Hargett announces the department’s successful statewide campaign to recruit poll officials will continue for the November election. As part of the campaign, the Secretary of State’s office is partnering with the U.S. Election Assistance Commission to acknowledge Sept. 1 as National Poll Worker Recruitment Day.

“Thousands of Tennesseans answered the call to serve as poll officials for the August election, especially students and young adults,” said Secretary of State Tre Hargett. “I encourage Tennesseans to sign up today to help fellow Tennesseans vote on Election Day in November.”

Established by the U.S. Election Assistance Commission, National Poll Worker Recruitment Day aims to raise awareness about the benefits and importance of poll officials and inspire more Americans to apply.

State and county election officials in Tennessee successfully recruited poll officials for August and are already working to do so for the roughly 17,000 workers needed in November.

“Our recruitment efforts helped ensure a successful Election Day in August,” said Coordinator of Elections Mark Goins. “Election officials are planning for a safe and secure election in November, but it is not possible without thousands of dedicated poll officials.”

Poll officials will be supplied with gowns, face shields, gloves and other PPE. All poll officials will be required to wear a face covering and will be trained in social distancing protocols. Additionally, officials are paid for the training time as well as their hours worked during the election period.

For more information and to apply to become a poll official, visit https://pollworkers.govotetn.com/.