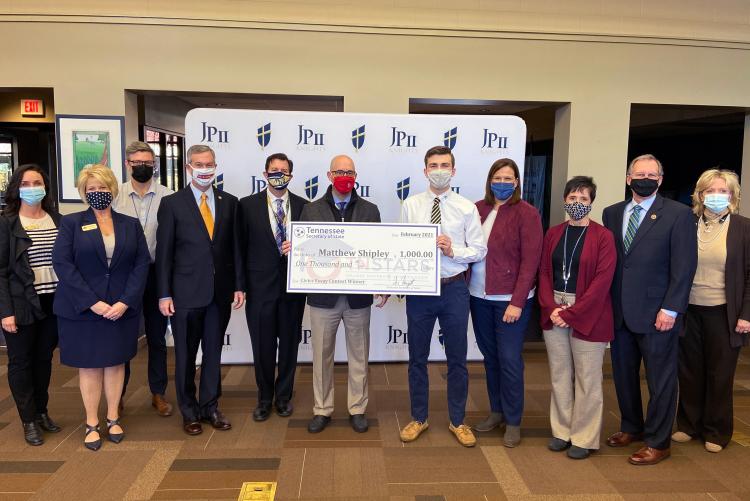 “Although his November birthday fell too late for him to cast a ballot, Matthew empowered his classmates, neighbors, family, friends and many he’ll never know to make their voice be heard by serving as a poll official,” said Secretary Hargett. “He along with everyone who served their community as poll officials helped to ensure a safe and smooth election even with the uncertainty of the pandemic.”

This year’s civics essay contest was open to any Tennessee high school student, age 16 or older, who worked as a poll official during early voting or on Election Day for the presidential election.