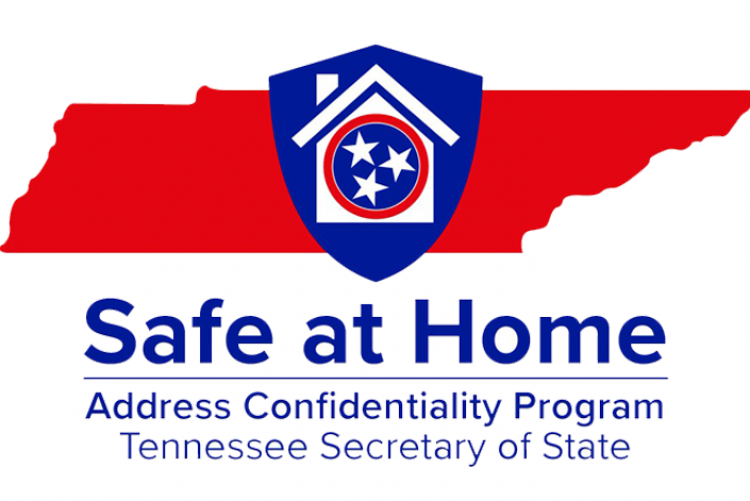 Tennessee Secretary of State Tre Hargett today was joined by members of the General Assembly, advocates for domestic violence victims and other stakeholders to announce the introduction of the Tennessee Safe at Home Address Confidentiality Program. Tennessee now joins the more than 35 other states offering similar domestic violence safety programs.

Safe at Home launches March 1 and aims to protect Tennessee victims of domestic violence, rape, human trafficking, stalking and other related crimes from their abusers by keeping their address concealed from public records. According to the Tennessee Bureau of Investigation (TBI), 18 of the 84 domestic violence-related murder victims in Tennessee in 2017 were repeat victims or had reported domestic abuse prior to their deaths.

"Our goal is to shine a bright light on the problem of domestic violence in our state and help protect those Tennesseans who have been victimized from becoming victims again,” Hargett said. “Safe at Home provides victims and their families with a tool to help heal from their abuse, begin new lives and finally feel a sense of security in their communities.”

Under current Tennessee law, most state or local government records are considered public and available for public review. These public records include identifying documents like voter registration and other documents and information, making it easy for abusers to track and find their victims.

Legislation passed in 2018 created the Safe at Home program and allows for participants of the program to be concealed from public records in order to shield survivors and victims from the ongoing threat of domestic violence. Sen. Brian Kelsey (R-Germantown) and Rep. Andrew Farmer (R-Sevierville) sponsored the legislation.

“We have made protecting victims of domestic violence a priority in Tennessee by passing legislation that targets repeat offenders and provides automatic no contact orders. Safe at Home is another mechanism to help keep victims and their families safe,” Sen. Brian Kelsey said.

“Domestic violence is an issue that knows no boundaries and impacts families across the state. I was proud to sponsor this legislation and support the Secretary of State’s office in its efforts to help those who have suffered at the hands of an abuser regain a sense of peace in their lives,” Rep. Farmer said.

Participants in the program will be provided a government-managed substitute address to be used as their official mailing address on all government documents. The address may be used for both victims and their children. Safe at Home forwards the mail received to program participants and keeps their personal address confidential. Once enrolled, the participant can provide the substitute address to all government entities in Tennessee, with very limited exceptions. Participants may also request that other nongovernmental entities, such as schools, employers and other private businesses, use this address as well.

There is no cost to participate in the program, but participants must complete an application with the assistance of a certified application assistant.

Detailed information about the Safe at Home program, participant eligibility, how to apply and more can be found at sos.tn.gov/safeathome.

Video clips from the news conference and interviews with Sen. Kelsey and Rep. Farmer can be found at this link.