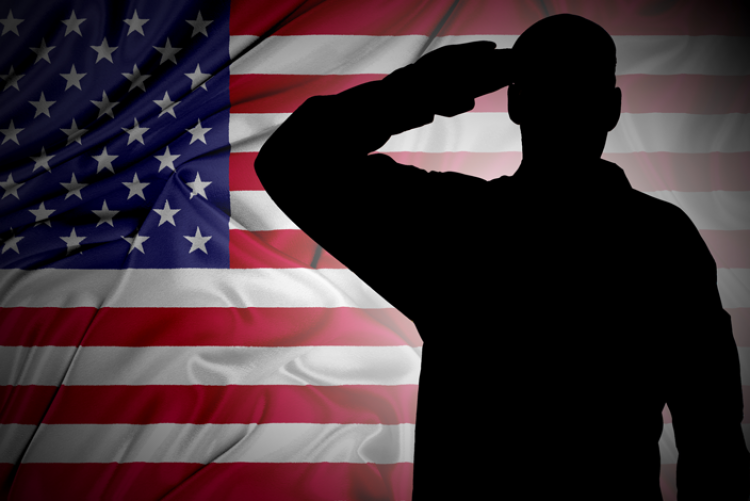 Silhouette of solider in front of the American flag

“I hope this will serve as a warning to organizations that attempt to prey on the giving nature of Tennesseans,” Secretary Hargett said. “I am thankful for the swift action of the states that joined forces to put a stop to this organization’s deceitful solicitations.”

The settlement resolves the allegations and investigations by appointing a receiver to dissolve VietNow. VietNow’s directors and officers have already resigned or will resign in cooperation with the participating states, and the settlement requires their cooperation in investigations of the organization’s professional fundraisers. Upon dissolution, VietNow’s remaining funds will be paid to two well-respected veterans charities, Fisher House Foundation and Operation Homefront.

“An organization that takes advantage of well-meaning donors has no business operating,” said General Slatery. “This settlement ensures the generous donations made by Tennesseans will reach the veterans charities they intended to help.”

If you are aware of false, misleading or deceptive activity, please notify the Division of Charitable Solicitations, Fantasy Sports and Gaming at 1-800-861-7393 or (615) 741-2555. For more information on charitable organizations, donations and solicitations visit sos.tn.gov/charitable.