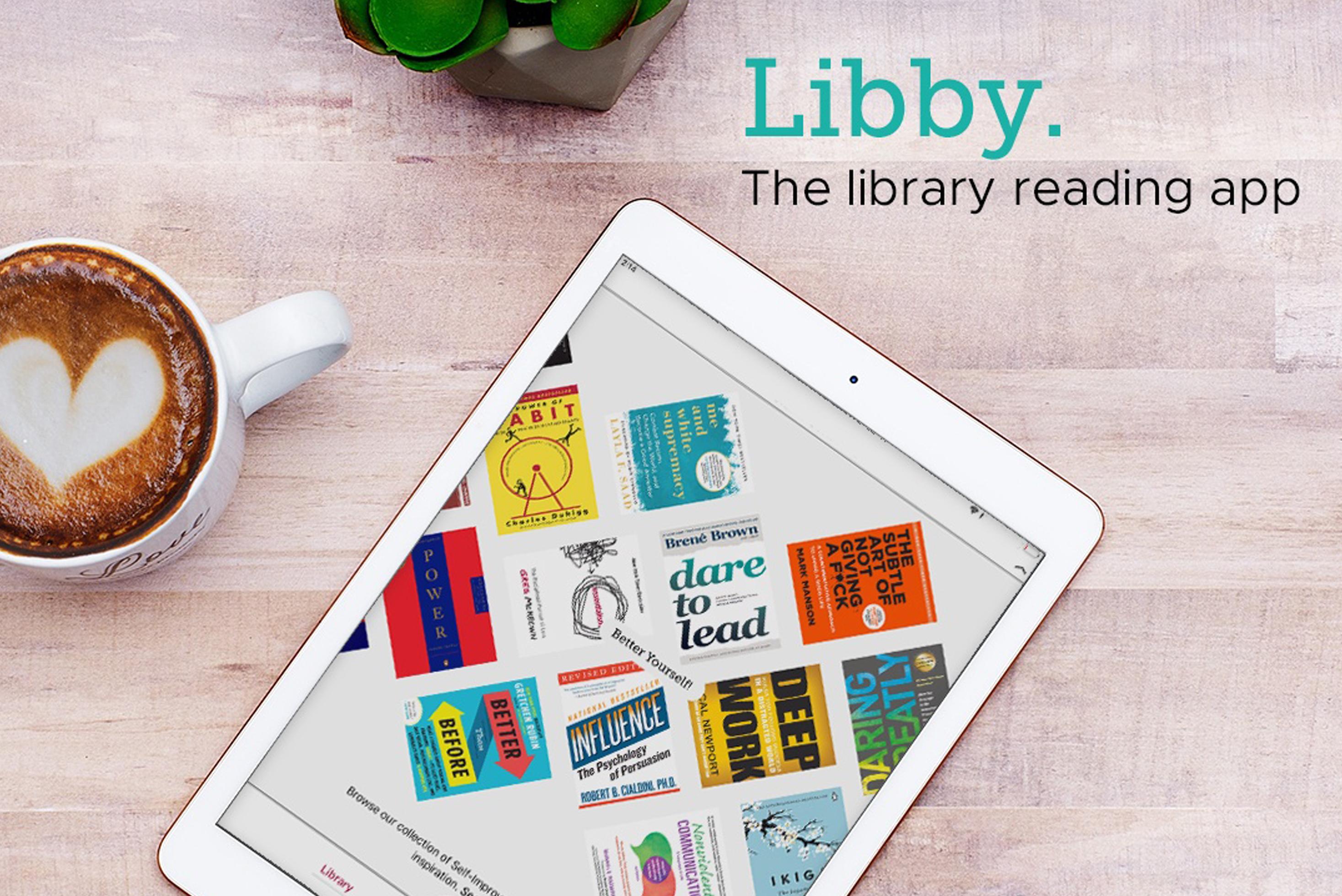 Since it launched in 2007, Tennessee R.E.A.D.S usage has grown every year. Last year, 121 public library systems surpassed one million checkouts worldwide. Of those, R.E.A.D.S. was the fifth-highest library system for total digital circulation.

"We want to thank Governor Lee and the members of the General Assembly for helping us provide free access to entertaining and educational online resources for Tennesseans," Secretary of State Tre Hargett said. "We are proud to hit the five million checkout milestone and see the popularity of the R.E.A.D.S. program continue to grow."

Last year’s record-breaking number of checkouts was driven by the 13 Tennessee libraries with over one hundred thousand checkouts through Tennessee R.E.A.D.S.

The top 5 audiobook titles borrowed through Tennessee R.E.A.D.S. in 2021:

Through the award-winning Libby app, Tennesseans can access the R.E.A.D.S. collection at any time with an active library card from any public library in the Regional Library System or by using their phone number.

In the Libby app users can browse the extensive R.E.A.D.S. catalog of ebooks, audiobooks, magazines and other digital media, instantly borrow titles and start reading, listening or watching for free. Digital content can be downloaded or streamed to any personal computer, smartphone, tablet or e-reader. Titles automatically expire at the end of the lending period with no late fees.

To learn more or to start using Tennessee R.E.A.D.S., visit reads.overdrive.com or download the free Libby app in the App Store or Google Play.