In 1919, the General Assembly, by Senate Joint Resolution 13, provided that a state flower be chosen by the schoolchildren of Tennessee. Accordingly, a vote was taken, and the passion flower, Passiflora incarnata, was chosen. In 1933, however, the Legislature adopted Senate Joint Resolution 53 designating the iris as the “State Flower of Tennessee,” but failed to formally rescind the designation of the passion flower as the state flower. To eliminate this confusion, in 1973, the 88th General Assembly, by Public Chapter 16, designated the passion flower the state wildflower and the iris the state cultivated flower. In 2012, the 107th General Assembly added Tennessee Echinacea, Echinacea tennesseensis, as an official state wildflower (Public Chapter 829). 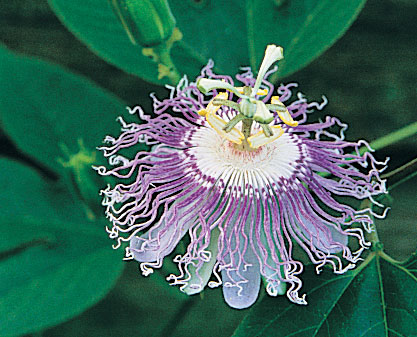 The passion flower grows wild in the southern part of the United States and in South America. It is also commonly known as the maypop, the wild apricot, and the ocoee. The last is the Indian name given to the flower, a name that has also been applied to the Ocoee River and valley. The Indians prized the ocoee as the most abundant and beautiful of all their flowers. The passion flower is so named because of the early Christian missionaries to South America who saw in the various parts of the curiously constructed flower symbols of the Crucifixion—the three crosses, the crown of thorns, nails, and cords. 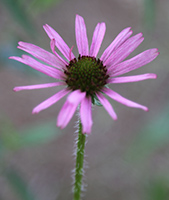 Tennessee Echinacea, also known as the Tennessee coneflower or Tennessee purple coneflower, is one of the few plants that thrive only in the limestone and cedar glades of Middle Tennessee. It was thought to be extinct until it was rediscovered in the late 1960s. Due to conservancy efforts, land was purchased to protect the flower, and the species recovered. The flower features a daisy-like coneflower with rose-purple petals and a spiny copper-colored center and generally blooms from mid-spring until mid-autumn. 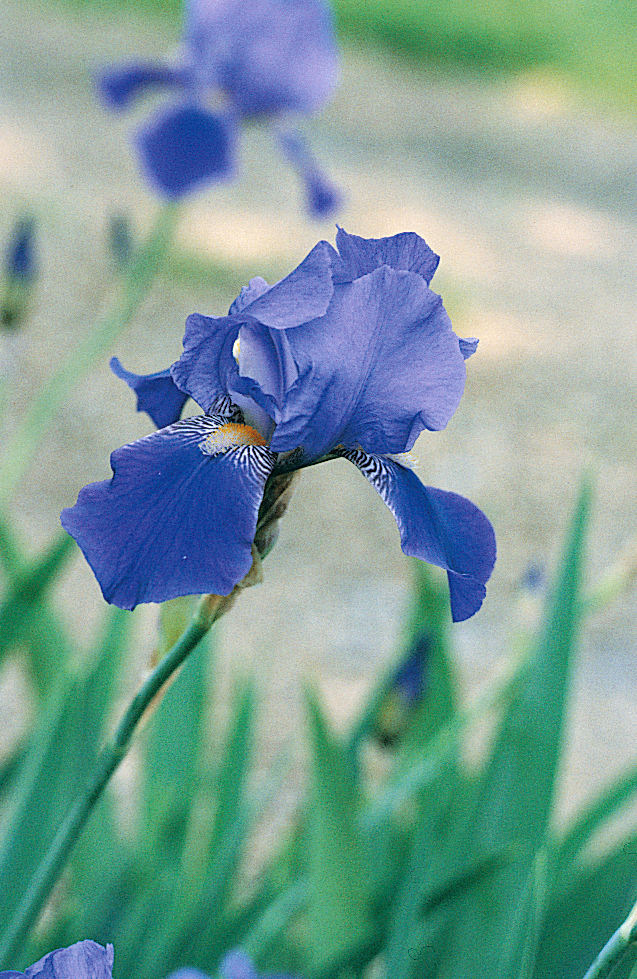 The iris, family Iridaceae, was designated the official state cultivated flower in 1973 by the 88th General Assembly (Public Chapter 16). The iris is a herbaceous perennial of which there are about 170 species, the most common of which is the Blue Flag. While there are several different colors among the iris, the act naming the iris as the state flower did not name a particular color. By common acceptance, the purple iris is considered the state cultivated flower.