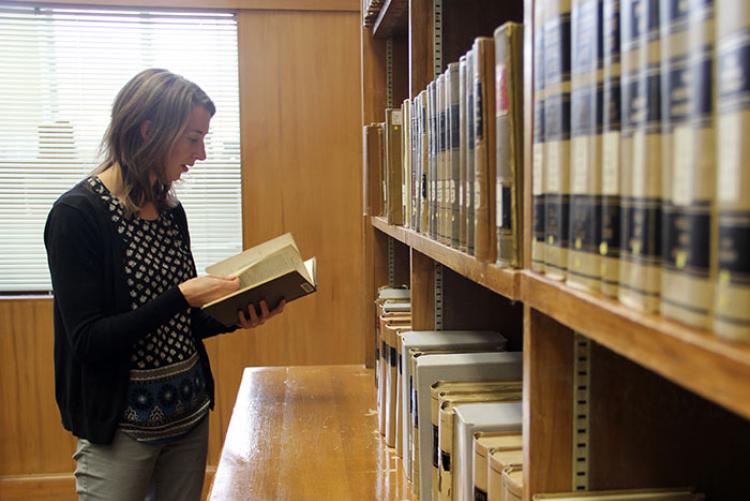 picture of a woman browsing legal records at the State Library

The Tennessee State Library and Archives houses a rich and varied collection of original, commercially published, and microfilmed legal and legislative documents. This material can be of use to legal historians and scholars, as well as to those individuals seeking information about current Tennessee legislation and laws. Listed in this brochure are some of the most frequently requested items. The library owns much more than the few titles listed here, and anyone looking for such material should always consult the State Library and Archives website for additional information.

The listings of material in this pamphlet are arranged by the area of the library where you can request them. If you are a first time visitor, maps are available for each public area in the library.

A Sampling of Materials Available in the Tennessee Room

A Sampling of Materials in the Legislative History Area

A Sampling of Materials Available in the Microfilm Area

A Sampling of Materials Available through the Manuscripts Area